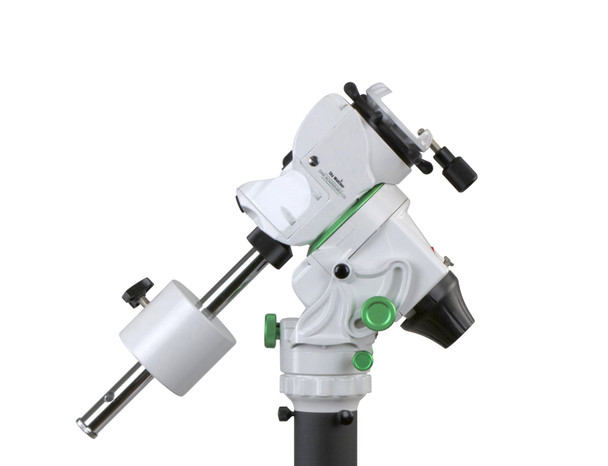 Extention and tripod not included

With the added GoTo feature plus multiple tracking rates including lunar, solar, and sidereal, the heavens are yours to capture and explore.

With its 11-pound payload capacity, Star Adventurer is well-equipped to handle your DLSR or mirrorless camera sporting a wide-angle or telephoto lens plus accessories, a small aperture astrograph with a dedicated astro camera, or even small OTA’s such as our Skymax series of Maksutov-Cassegrain telescopes perfect for deep space objects, the Moon, and planets.

Available in two configurations (with or without tripod and pier extension), Star Adventurer GTi is the perfect mount for the astrophotographer that wants the ultimate in both performance and portability.